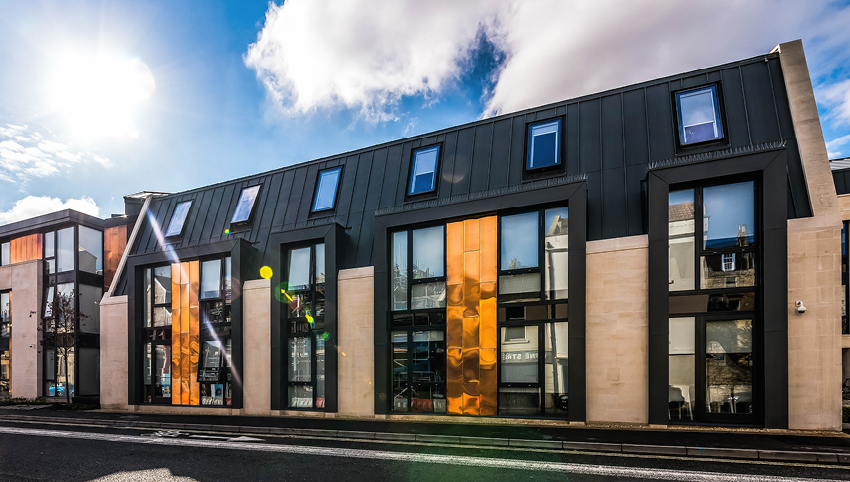 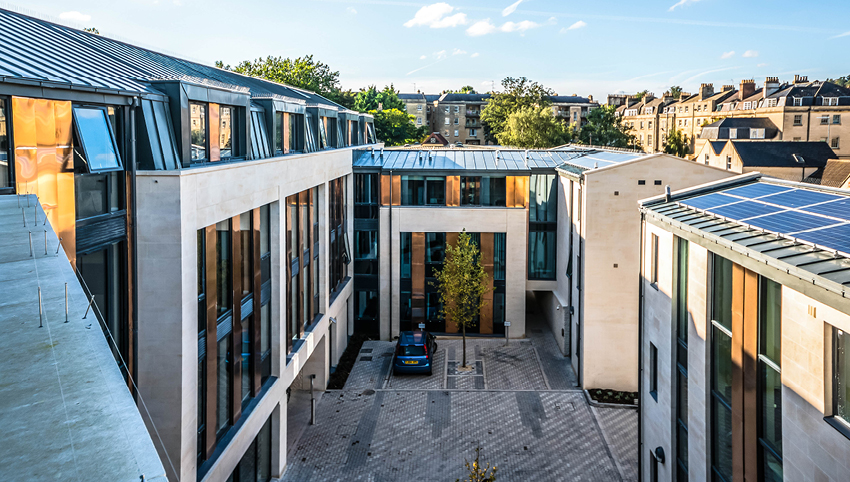 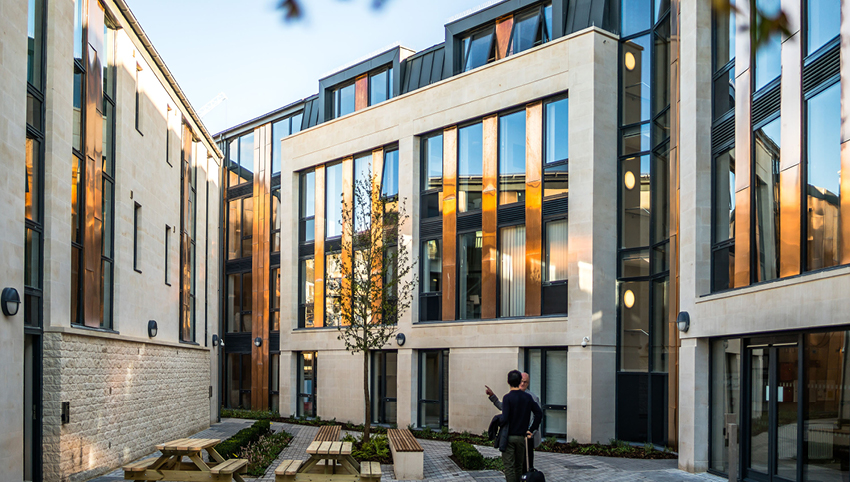 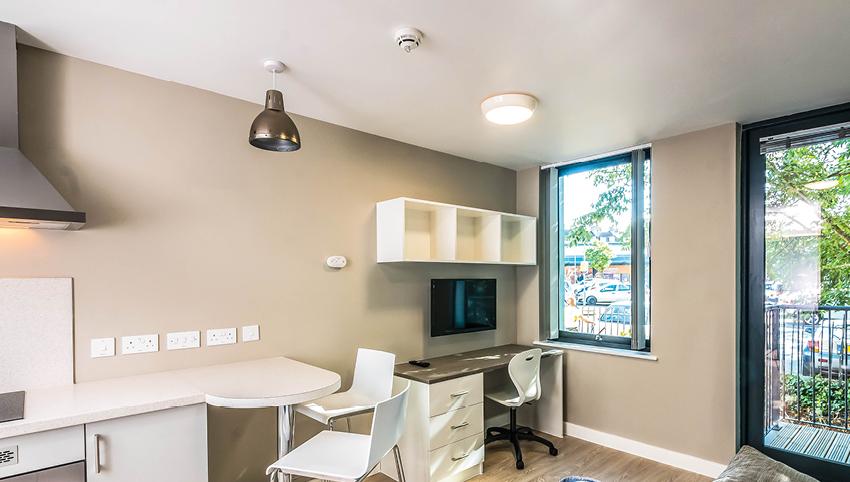 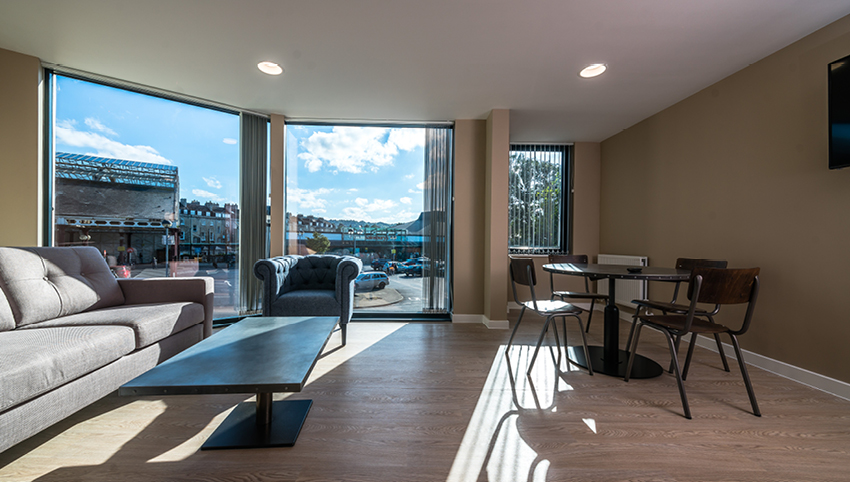 Having seen the successful Frobisher House development in Plymouth, the owners of a site in Bath consisting of two office blocks approached Concertare. After assessing the opportunity, Concertare recognised its potential and a joint venture alongside the Johnsons Group ensued to bring the vision to life.

A stunning 169-bed development, James House contains a mixture of town houses and studios with a gym, common rooms and recreational area, aimed at the mature student market.

Completed on time and on budget, students moved into James House for the 2016/17 academic year and was sold to Empiric Student Property for £25m.

"We quickly established an excellent working relationship, enabling us to complete the outstanding project within 18 months of our first meeting."